Well here we are in 2019! I hope your celebrations went off well and there was no over indulgence!

There are some quaint traditions here around New Year. Baking Fritule on New Year’s Day. My Arabian friends will recognise these straight away as Luquaimat (لقيمات ).

Not taking the rubbish out between Christmas and New Year and you should be careful what you eat. All is explained by Professor Vukić of Zagreb.

I was up early on New Year’s Day to photograph the first rays of the sun as they appeared over the limestone backbone of the island.

Although the official sunrise was at 07:27, it was 30 minutes later that the first rays broke through the top of the ridge line trees.

However back at home, because my Dol house is tucked into the lea of the hill, it was almost an hour later that the first rays of sun shone through my study window.

Meanwhile Stari Grad was bathed in the soft pink light of the early morning sun.

We have had the usual cold winds that regularly appear at this time of year, but there is warmth in the sun. So you wrap up well to keep the chill wind at bay, and then perspire in the sunshine.

The cold wind and the slightly below zero temperatures have burned the leaves of the only tender tropical plant I don’t cover, the Canna indica.

I finished the main pruning of the fruit trees this week and got the big shredder out to process the cuttings. Larger pieces were cut to burn on the wood stove. This included the remains of the dead orange tree that I removed before Christmas.

I am finding that I am having to re-learn how to manage the wood stove, now that I have the efficient smoke extractor fitted to the flue.

The fire is much more efficient, but I have to manage it more. I have to vary the amount of “pull” on the flue, and when to switch it off completely, to keep everywhere at an even temperature throughout the day.

It is a balance between keeping the the flue hot enough so creosote isn’t created, but not too hot so the heat is drawn up before being fully utilised to provide household warmth.

With a cold week, I have been able to keep the fire lit 24/7, burning large logs overnight, and small logs and scrap wood during the day.

I have also discovered that the different woods I have provide very different calorific outputs. In the past, I burnt the wood with little control over how quickly or slowly it burnt. Now I am noticing that different trees give off different amounts of heat, so I am trying to learn to manage the process.

My difficulties I’ve mentioned before with the Shorthand blogging platform continued unabated right up to the last blog of 2018.

So I’ve now moved to my own server and domain. At the same time that I’ve been writing code, I’ve been learning the new platform it is based around, WordPress.

WordPress has come on in leaps and bounds since first being launched in May 2003. No longer is it just a place for blogging, but is a fully featured website management system. I first looked at the programme in 2012, but then it was just a blog. Now it is a fully functioning CMS – Content Management System.

I’ve been working on this since November, but I still have a way to go. I wanted to keep the general feel of the Dol house blog, that has developed over the years, but at the same time branch out to add some new areas.

In this day and age security is paramount, so I’m using TLS, which is why the start of the link you see in your browser is “https://”. But there is a lot that you cannot see.

For the moment I’ll be happy just to keep going as I have been, while tweaking things as I go along. It would be nice to get all the blogs into one place too.

The early ones exist just as emails, then later blogs are on Social.Shorthand and the last four month’s are on Shorthand. For this week I’ll get the Blog up, then I’ll add past issues and over time try and make them all available.

At the same time, I’ll try and experiment with new pages for weather and climate, 360º Photography and some of my other interests.

As always your comments and suggestions are welcomed. I’d especially like to know if something isn’t working.

Actually writing this week’s blog has taken less time than with Shorthand. Strange for a brand new platform! But during the week it has been painful learning the code and developing a new workflow.

I need two screens, side by side and several desktop programmes to create my weekly journey journal. But at least now, I am my own (web)master!

The second of my UK parcels arrived on the island on Monday.

This was from a specialist UK nursery, with a Damson tree, Prunus domestica, for the Courtyard. Damsons, as the Latin name suggests, are a type of plum. I had a large tree when I lived in the UK, which provided buckets of fruit.

This is an old variety called Shropshire, but bred with a new growth habit, so it is columnar and takes up little horizontal space. I look forward to bottles of Damson Jam in the future…

There were some other trees and new varieties of raspberry to try, but I’ll wait until next week, when it will be warmer, to plant them.

Someone before me has planted some Narcissus Tazette “Geranium”. The Tazette Narcissi are originally thought to have come from the Levant, but the genus as a whole is endemic to the Mediterranean basin.

The first of a number of buds burst in this weeks sunshine. A nice welcome to the New Year.

So that’s it. New Year over and lots to do! 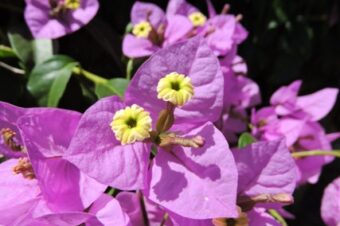 It's high summer and many of the plants and flowers are dormant, but not the... Read More 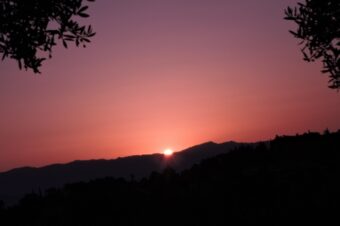 We have just passed the northern Summer Solstice, so now are on the downhill slope... Read More 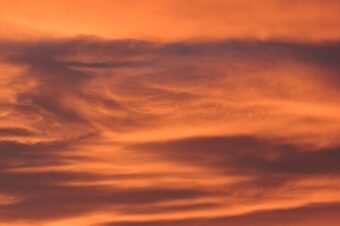 The heat is on and it is also a time of year when if there... Read More 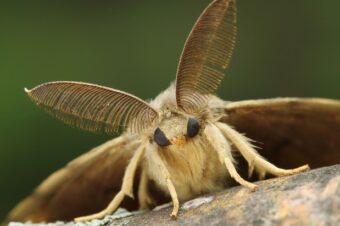 Summer's here but the going doesn't stop It's been another busy week in Dol. Read More 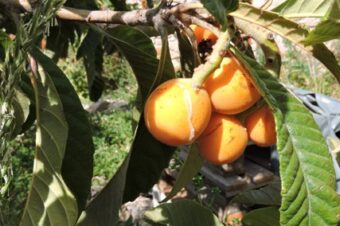 June is the time of year when you have to move quickly to pick all... Read More 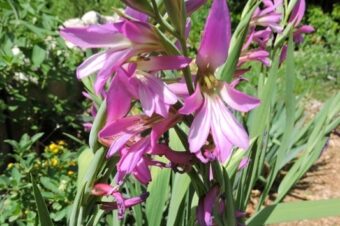 This is the time of peak flowering. Soon with the arrival of the heat... Read More 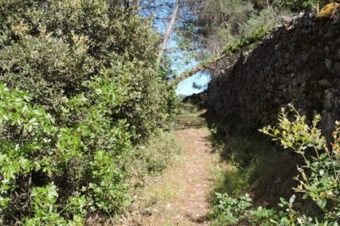 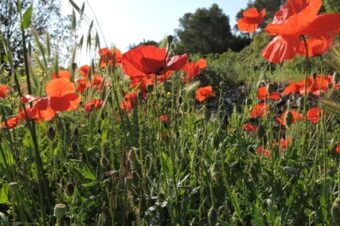 Summer is here and with it comes the heat. However there are still many... Read More